Did Bitcoin Revert To Follow Major Indices Amid Crisis Rumors?

The crypto sector experienced another price slump, as Bitcoin fell below its $9,000 support zone, dragging the entire sector down.

Bitcoin’s price wobbled between bullish and bearish stance for almost a week, but the latest bearish push managed to break Bitcoin’s resistance to trade as low as $8,920 on some crypto exchanges. Тhe six-percent drop also impacted the performance of the altcoin sector, as the crypto sector closely correlates with Bitcoin’s price movements.

Ethereum, for example, is down five percent to trade at $223.72. Ripple’s price went down with three percent, while the rest of the sector recorded an average of 6% price decline over the past 24 hours. 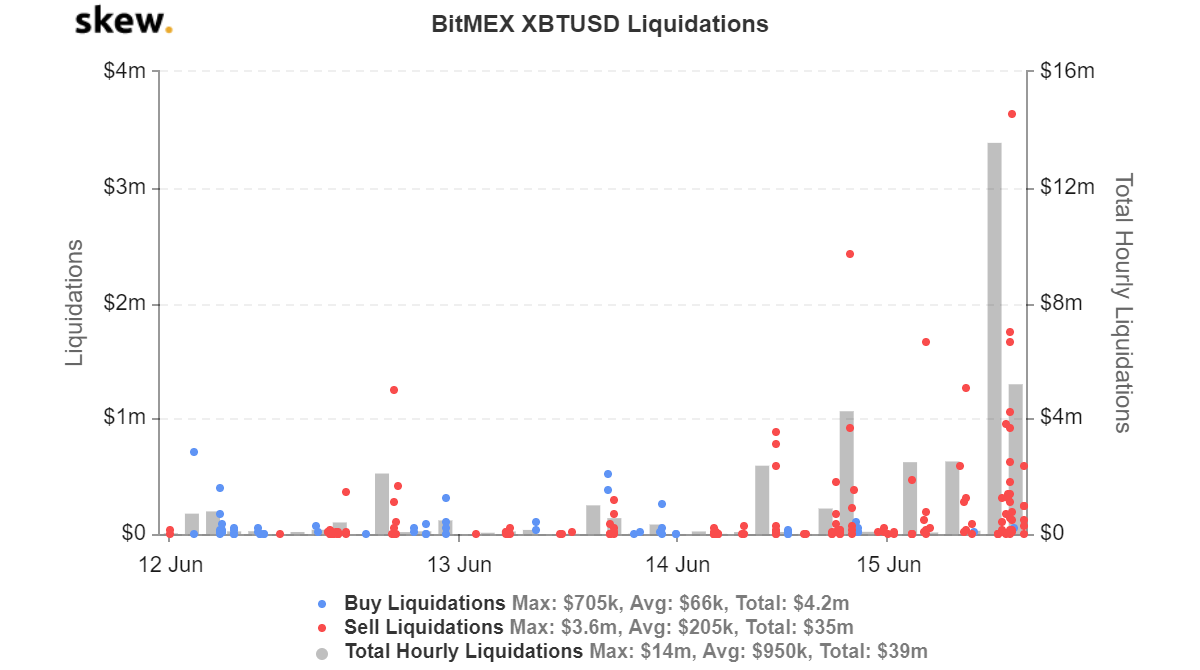 Meanwhile, the price drop coincided with the red start of trading for the S&P 500 index. The index fell three percent, meaning that currently S&P 500 is slightly outperforming Bitcoin in terms of trading. However, crypto experts predicted such price slump as ByteTree’s co-founder Charlie Morris tweeted that indicators, such as network velocity, transaction values and sizes, and network fees are all down from the past weeks. “Why there is a lack of interest? I can’t see Bitcoin’s price holding up, as it’s fair value is around $7,000” Morris wrote on Twitter. 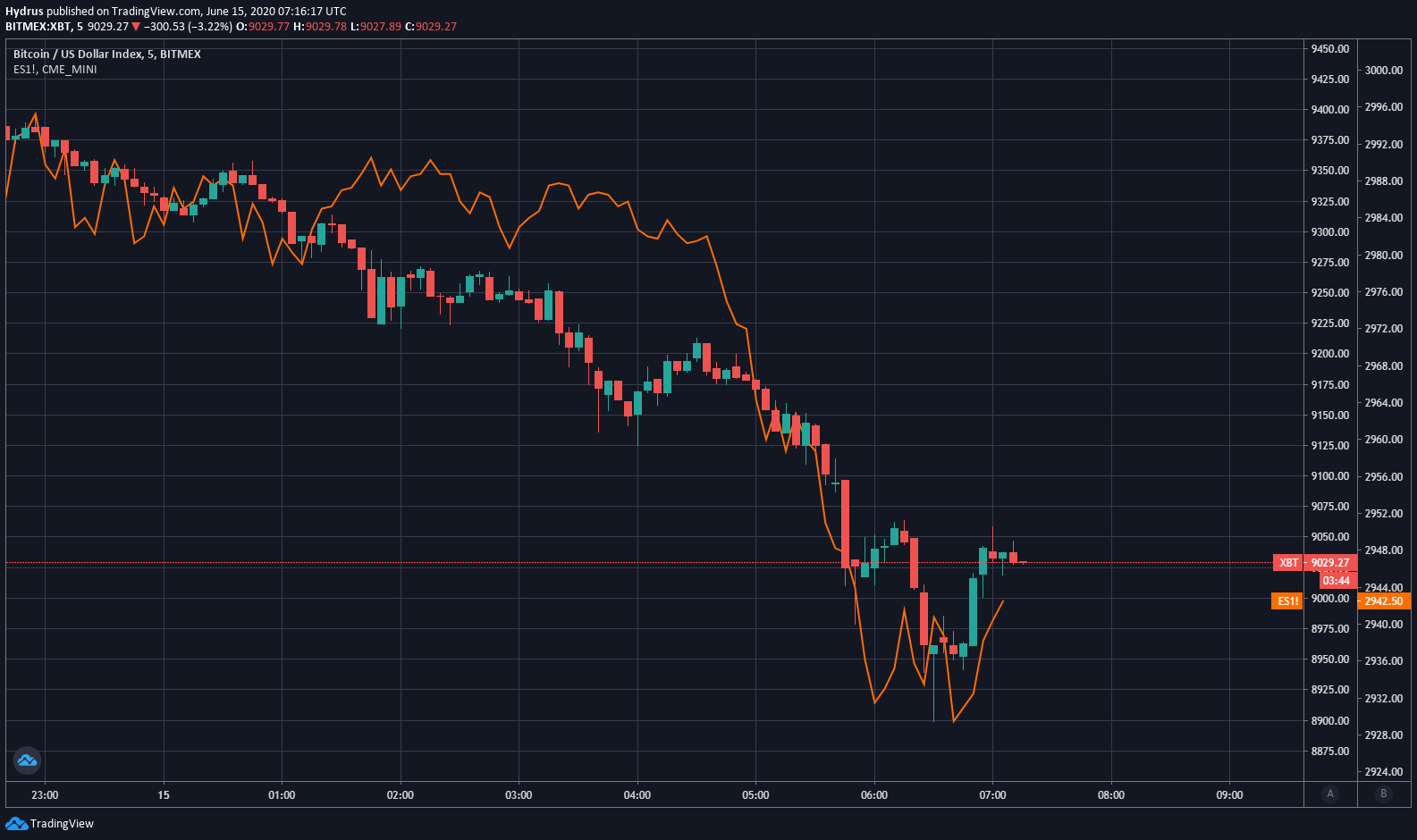 Interestingly, after the transaction fee drop, Ethereum surpassed Bitcoin in terms of network fees. However, Ethereum’s network is overwhelmed with transactions, as currently, ETH’s network holds over 100,000 unconfirmed transactions, while Bitcoin’s network only holds under 1,000.

As of press time, the Bitcoin's price has rebounded and returned to levels above 9k USD, as it currently sits at $9,123.74.