The world of decentralized finance (DeFi) experienced a massive popularity increase in the late summer of 2020, but one of DeFi’s most-attractive features became live a few years before the DeFi boom – the liquidity mining. Liquidity mining is also known as yield farming.

Liquidity mining was introduced back in 2017 when IDEX launched the first form of capital provision. In 2019 Synthetix refined the idea, while Compound implemented liquidity mining and scaled it in June 2020.

Liquidity mining is a strategy to reward network participants when they provide capital (liquidity) in a given protocol. The rewards are primarily distributed via protocol-specific governance tokens, which also grant users to vote on various protocol improvement proposals, delegate rights, as well as participation in revenue sharing programs and burning events.

However, liquidity mining programs, despite their general similarities, have a few differences primarily in the way of how projects are categorized upon their launch. Three different categories have emerged throughout the years with their own specifics:

Note that some projects may fall into several categories at the same time – Uniswap, for example, has a 2% locked inflation fee for long-term distribution, ensuring the UNI governance token and its price would remain adequately priced.

But why is liquidity mining such an important part of the decentralized finance ecosystem?

Following the notorious 2017 ICO era, there were numerous private stage retail investors and many large-scale investors were forced to exit from their positions. This move deprived certain investors from receiving a fair chance of owning a protocol`s native token. Liquidity mining provides equal opportunities to all interested parties, allowing everyone to receive rewards for their funds and participate in the governance of a chosen protocol.

Furthermore, liquidity miners are more likely to become protocol users and transition from just being token holders. As research from 2019 conducted by 0x exchange indicates, there is a substantial overlap in those who were holding ZRX tokens and were executing trades on the platform. 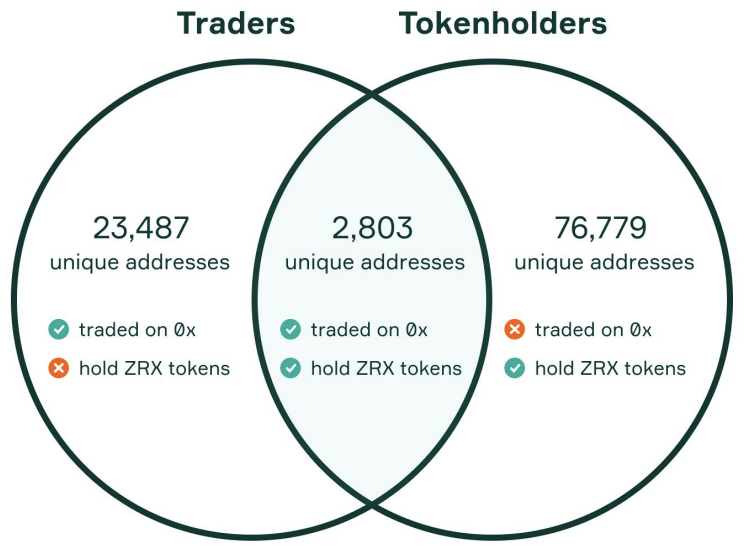 Protocol governance is another benefit in liquidity mining, as the received governance tokens can be used to strengthen community engagement and control over the protocol.