Ecommerce cannot keep on growing unless it takes immediate actions to change its current status quo. This is a cry for help that everyone should listen to if they want to save their virtual retail businesses and keep expanding.

Figures from the last six months represent a clear sign that customers are not only ready but in fact, they need improvements in the area of electronic purchasing. If we track the turn down of sales generated by Ecommerce for that 180 days and then compare last year’s predictions for the total amount of worldwide sales expected by the end of the 2018 and the financial data about previous years, then we can openly state that there is a problem.

According to Statista, the statistics portal with more than 22,500 sources, between 2014 and 2017 there is an increase of more than 1.9 trillion US dollars for that trade. The same amount is expected to be doubled by the end of 2021. Financial experts and Ecommerce gurus say goodbye to those forecasts now, pointing to their newer statistics.

The alarming news: “This trade has a major issue.” Customers are starting to lack trust and interest in online shopping.

After extensive research and analysis, Elysian came up with a statement that provided answers to questions, such as what the problems are and how could they be solved. Not only that, but the company took the solid decision to begin working straight away to remove the stumbling stones of the business. This includes several vital aspects, crucial for the required Ecommerce evolution:

To achieve what is promised, Elysian embraces the pioneering role of a company that creates the first decentralized platform to deploy the blockchain Ecommerce technology and to: collect and store personal information, to handle payments and serve as the basis for future scalability and sustainability.

In addition, this platform is planned to introduce online retail business holders to a combination of artificial intelligence (AI) with virtual reality (VR), which will aid clients in reaching what they want in just a few seconds, and then view the products in full detail like they are shopping in a physical retail store, although from the comfort of their home.

Okay, But How Can the Ecommerce Trade Advance and Increase Sales with Elysian?

In 2013, Target, the retail giant, endured the biggest data breach for that time, losing e-mails, phone numbers, credit card numbers and verification codes for up to 70 million people. In 2017, Equifax, a credit reporting agency, reported even a more tremendous data breach, affecting the sensitive personal information of more than 143 million of people. 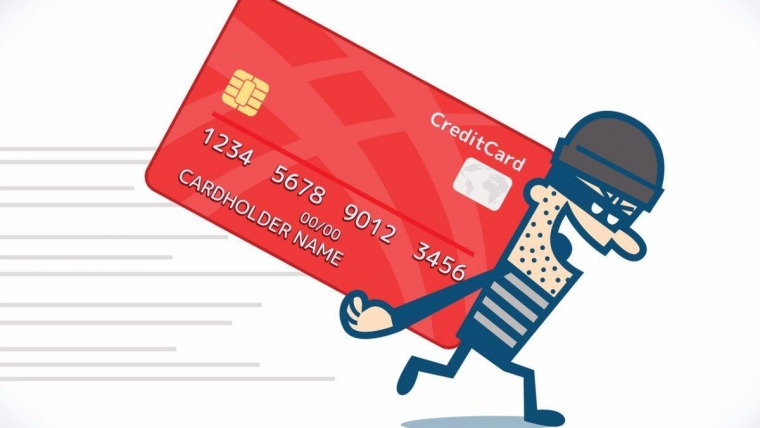 In the course of merely 4 years, the data of nearly 215 million people was exposed, which equals to the leakage of 140,000 credit card numbers, codes, names, and SSNs daily.

To return the customer’s trust in the retail business, Elysian offers to fulfill the initial desires of Satoshi Nakamoto, whose idea of the blockchain technology was to create a foundation for transactions and data storage that would remain anonymous and away from malicious minds. The solution on this one is decentralization, making the information allocated on multiple servers invisible for hackers, using also smart contracts to guarantee smooth transactions, that cannot be manipulated.

Additionally, this blockchain uses a newer concept, called Proof-of-Authority, that enables Elysian to develop a private ecosystem with its own cryptocurrency, where credit card information and other data will be encrypted and stored securely over a distributed network. This level of security will be available for all stored launched on the Elysian platform.

With security issues solved, the company takes another issue on their agenda. The desires of the clients for innovations, excellent customer service, and shopping without having to leave their comfort zone. What’s seen as a problem here is that people are getting used to receiving new features and new stuff on a daily basis, then again their schedules are so tight, that outside of the business world and the household chores, they would prefer to minimize the efforts and the hard decisions they have to take.

Thus, the only thing that could be done to meet both expectations is to implement AI and virtual reality inside the Ecommerce trade. Elysian aims to create an AI that will be able to provide immediate accurate and in-depth responses to voice or text questions by users.

This resembles Microsoft’s or Apple’s software, but instead of collecting data and eventually selling it, Elysian will solely offer insightful answers and transparency, without acquiring personal data. This, combined with the opportunity to provide in-store experience from the comfort of the customer’s house, transcends the Elysian platform to another level, beyond regular human perception. 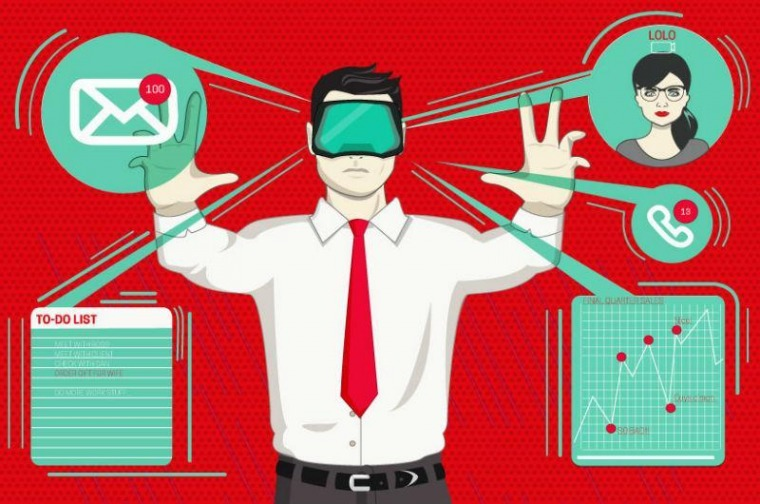 In a nutshell, safe and secure data storage and value transfer, along with artificial intelligence that will navigate and direct clients to specific areas and respond to verbal communication, granting a sensation of an interpersonal interaction, differentiates this company from others that operate both on and off the blockchain.

Add to that the vivid graphics and details descriptions, letting users create their own virtual reality and making it harder to distinguish it from the real-life experience, and you will have a revolutionary user experience vital to the growth of the Ecommerce industry.

The Elysian platform has a promising future. With a detailed roadmap, the company intends to launch most key programs, integrations and the platform by the end of the following year. Fast forward to 2 years after that and this platform will be way in front of other Ecommerce counterparts with all planned VR and AI features launched.

If everything goes as expected on the Token Generation Event, the company plans to have at least 1% of the global Ecommerce websites by 2024. Elysian is poised to potentially be the biggest and most preferred platform for online retail.