NFTs Are Coming To The Olympics With Digital Olympic Pins

The International Olympic Committee (IOC), which is the organizer for both the Summer and Winter Olympic Games will enter into a cooperation with video game developer nWay for issuing a collection of non-fungible tokens (NFTs) for the upcoming games.

The cooperation would see the creation of several Olympic pins, which are among the highest-value collectibles in the Olympic world. The IOC announced the partnership, emphasizing that the “new Olympic-themed digital entertainment experience” is part of nWay’s licensing agreement with the IOC. 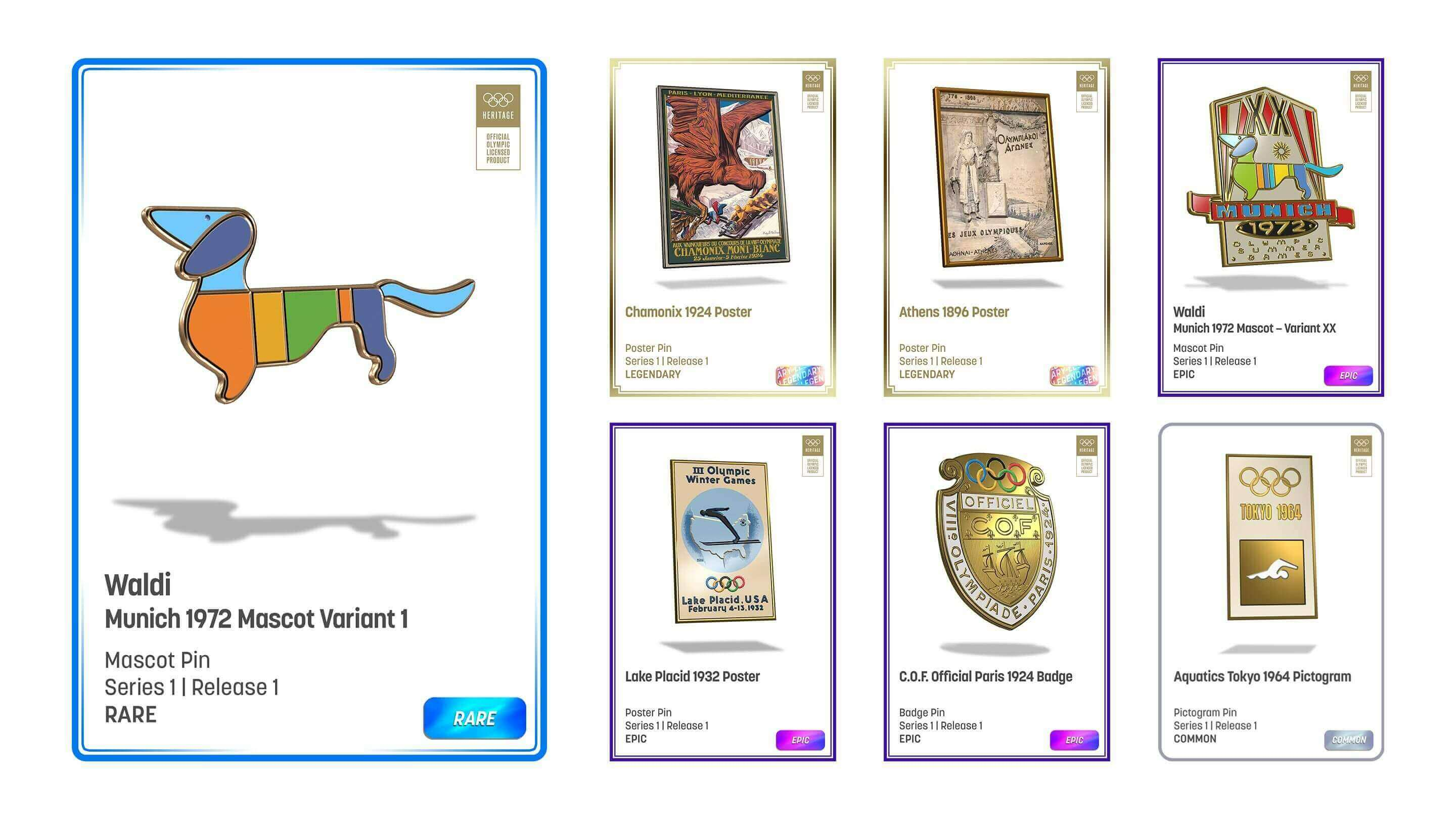 “Olympic pins started as a way to identify athletes, judges, and officials, but over the past 125 years, it has become an Olympic Games tradition. The announcement is a natural evolution of this tradition,” managing director of IOC’s television and marketing services department Timo Lumme noted.

It turns out, Lumme explained, that the 125-year-old tradition created a market for exchanging Olympic-themed collectibles, and pins in particular. "From athletes to event staff, journalists and spectators —almost everybody took part in this tradition,” Lumme added.

However, the tradition might undergo a major overhaul, as the Tokyo Summer Games in 2021 would be the first-ever Olympics to be held without any foreign sports fans attending the games, due to the COVID-19 restrictions.

No foreign fans in Tokyo means trading physical collectibles becomes useless. However, each NFT is unique, providing provable scarcity and ownership rights—just like their physical counterparts.

The NFT pin collection would represent the Olympic Heritage Collection – a set of pins from the Athens 1896 Games to the Sochi Winter Olympics in 2014.

“For these NFT collectibles, history, having meaning—they do very well from a collector’s perspective,” the IOC added.

Olympics fans would be eligible to purchase NFT pins via several methods. Starting June 17, users can purchase special “packs” on nWay’s website. The NFT pins would be priced anywhere between $9 and $499, depending on their rarity.

Furthermore, A P2P trading platform would allow NFT holders to trade and exchange their digital pins. The platform, scheduled to launch later in 2021, is built on Flow, the same blockchain as NFT behemoth NBA Top Shot.

Users can also scoop up free NFT pins when they play a new video game from nWay. The game is scheduled to launch before the 2022 Winter Olympics in Beijing. However, the team at nWay noted that another gaming project is already in development for the Paris 2024 Games.