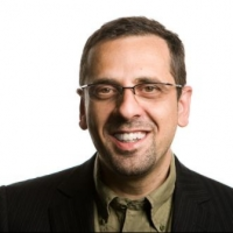 3x Tech Founder and 4x CTO of Fusion 7, a SaaS-based blockchain platform, Solique, Xeru, and Linqware. Worked top tech positions at Microsoft, IBM, JP Morgan, Novartis, and more. At Novartis, Josef led a team of 600 engineers across the globe. As the CTO of FusionSeven, Jonas led the tech team to create a data platform that managed & reconciled payments in the ad industry using blockchain-based reconciliation. In 2014, Jonas founded Xeru, a blockchain solutions copmany which developed two major platforms for blockchain: a middleware solution that speeds up transactions with blockchain nodes and a smart contract middleware that accepts JSON and has full interoperability with several cryptocurrencies. Started as a hacker, then got recruited by the companies above for his skill and innovation.