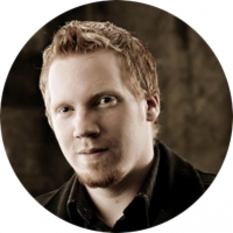 Joshua was the receiver of the first ever smart contract, as one of those involved in the BlackHalo and BitHalo smart contracting platform, One of the godfathers of proof-of-stake, Joshua is a popular speaker on alternative currencies, and has represented altcoins at OKCoin and Huobi events. Later, he has gone to advise many disruptive digital currency projects such as Vericoin, Gamecredits and QTUM among the most notable over the years. In 2015, he and long time trading friend Sujoy Sikder invited Joshua to join him on his Phoenix Capital trading firm. Later, rebranded to Runic Era Capital after finding two years of success with each other. Since the end of 2016, he has been working on a secret green energy blockchain related project based out of Provo, Utah which should be announced shortly.