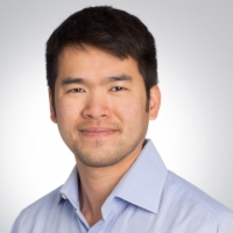 Kenneth Bok is Director of blocks, a blockchain think tank, and Founder of De/Centralize, a blockchain conference / media platform in Singapore. He first read the Bitcoin whitepaper in 2014 and participated in the crowdsale of Ethereum @~$0.50. He is an angel investor, advisor to software projects and speaks regularly on blockchain at various conferences. He was previously a financial trader at Goldman Sachs and a real estate entrepreneur. As part of his National Service duty as a Singaporean citizen, he served as an infantry officer with the 3rd Singapore Infantry Regiment. Kenneth holds degrees in Mechanical Engineering (Imperial College London) and Philosophy & Religion (California Institute of Integral Studies).