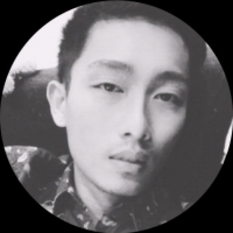 Nixson has started pursuing freelancing since 2013, while attending the University of Western Australia. He also had experience raising seed funding from Angel Investor to kickstart his entrepreneurship journey. He has worked with over 70 companies in the software development and cloud hosting, across Taiwan, UK and Singapore. The lifechanging moment happened when in 2015, having been introduced to Bitcoin by his friend that he started to research on the concept of Cryptocurrency. It is only in 2016 that he has dwelled into crypto-mining for Ethers, after months of research. Since then, with the help of his connections and the online world, he is constantly gaining more insights in the concept of the blockchain technology and have been involved in projects such as Verge, Electroneum and ETHLend. He believes that Blockchain Technologies will replace the existing web systems as projects grow to become more sophisticated and applicable to real-world uses.