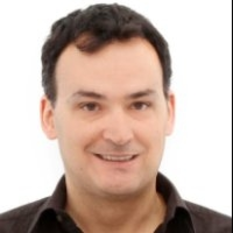 Marc is a visionary web entrepreneur, whose core skillset is related to advertising and ICO promotion. He has great experience in running an Internet start-up, since he already founded, developed and sold an online advertising network. More recently, Marc Duquette founded cryptoventures.io, and invested in the Pantera Capital ICO Fund (a $100M ICO-only fund). He is a token holder in FileCoin, Brave, CIVIC, Propy, Polymath and an investor in Lyft. As chief Evangelist for the Java Language and Platform he participated in the first wave of the Internet, and is now fully engaged in the crypto-fueled Internet of value. As a 25 year operating exec in Montreal and Miami, he has raised over $50 million in venture capital for Open Source startups and over $110M in ICO capital.