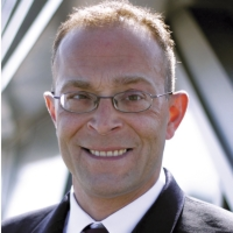 SME for Games, Filmed Entertainment, Artificial Intelligence, Digital Transformation. CFO Central Europe Markets & Production at 20th Century Fox, a company that defined our understanding of entertainment like no other. Advisor of several German startups in Media, Pharma, e-Sport - among others at Advisor at http://penta-sports.com/ (Berlin e-Sport agency) Advisor at http://ceden.ia (Hydroponic Appliances) Former CFO at SO1, a Berlin Artificial Intelligence Company in the segment of targeted promotion Former CFO at Brand A Trend, Language & Sentiment recognition, Selected for the Silicon Valley Cup Finals Former CEO US & Asia at xaitment, AI company in the Videogame Engine segment Former CFO at THQ Central Europe, leading publisher in the videogame market