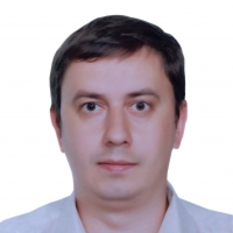 In 2005, received his first higher education in Applied Informatics in Economics. In 2007, received a second higher education in the field of Jurisprudence. Began his career as a loan expert in 2006, in Rosbank (top 10 in Russia). In 2008, headed the Binbank representative office in Penza, dealt with issues related to the opening of a branch in Penza. In 2011, moved to Russian Capital as Adviser to the Chairman of the Board of Retail Business. Was engaged in the organization of sales in the branch network (15 points of sales, managed 40 people). In 2012, moved to PromoPage, and is currently working as head of the development department.