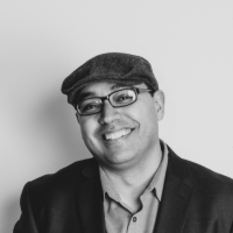 Mounir “Mo” Shita is an entrepreneur with over two decades of experience who is changing the world. He founded Kimera Systems to revolutionize the way technology and humans interact by bringing artificial general intelligence (AGI) to the world. Mounir envisions a future where technology proactively helps people achieve their goals. Mounir’s AI experience led him to develop a single-algorithm AGI in 2005 that learns the way humans do, giving connected devices common sense as learned through observing how humans behave in real-life. Kimera calls this technology “Nigel” which is named after its co-creator Nigel Deighton who passed away in 2013.