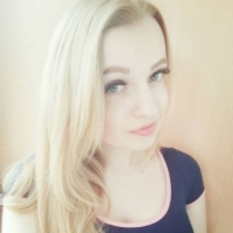 Graduated from the Odessa Technical School TPA IRCE in 2012 as a Technician-Programmer. Continued further training from 2012 to 2016 at the IRCE Institute at the Faculty of Information Technology and Cybersecurity, and received a Bachelor's degree. In 2014, completed a course at IT School Hillel, specializing in Quality Assurance Manual. In 2016 started working as content manager in the Ukrainian Romero Group. Was involved in the maintenance of existing websites and the development of new projects. Since April 2017 until present works as a Webmaster in the Moscow based PromoPage company, specializing in the promotion and creation of websites.