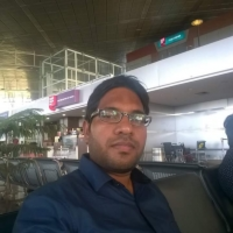 Raajessh kashyap has been involved in the Blockchain sphere since 2017, when he founded the Blockchain boutique a company offering Blockchain advisory and ICO-as-Service (Community Management, Marketing, Whitepaper writing and review, Growth hacking). Raajessh kashyap has helped several ICOs to reach their goals. To the ICOs he has worked with, he offers his professional network and knowledge. His expertise lies in Blockchain Technology, ICO Marketing and ICO Developments. We at Blockchain Boutique make things easier for ICO's