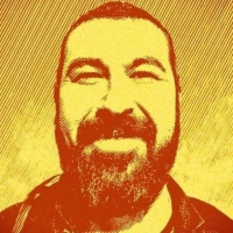 Remi Vee is a Social Media strategist, earning the title of 'Buzz Advocate of The Year' in 2014 by Society3 Group with more than 500 successful Buzz Campaigns, over half a million mentions, over 5,000 Buzz supporters and over 5 Million target URL visits. The campaigns reached 38 countries with 12 Million reach on Twitter. The 'Buzz Advocate of The Year' was based on level of influence and number of mentions. His slogan is 'Making the transition from self promotion to recommandations' Success stories: Annual DA Conference at the European Commission with 90+ Million reach (data by EC); Cloud War with 7,000+ mentions/day making the 'Top Trends' on Twitter outbuzzing the 800 pound gorilla; OpenStack Conference with 3,000+ mentions resulting in media coverage, outbuzzing everyone.