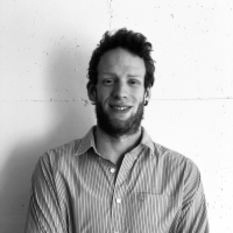 I discovered the world of bitcoin randomly in 2013 after the first FBI shutdown of silky road, I take my first steps on Crypsty and mintpal, in Twitter pumps and dumps. Exploring bitcointalk and various sites I begin to get more and more passionate about this magical world, looking for the latest altcurrency launched and with the most innovative functions. In 2016 I began to participate in a few ico and in 2017 I became an advisor. I am currently part of the INSCOIN for Knox team, which is about to launch its Ico, the first erc20 token that will allow you to buy a valid policy issued by a real insurance company.