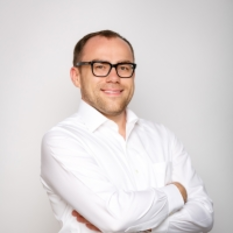 Alex is a blockchain evangelist since 2015 and very well known in crypto community of Silicon Valley. He is an accomplished entrepreneur who has founded and sold several companies. Together with his team, he developed a proprietary auctioning protocol that allows prospective tenants to customize offers based on demand and competition for a specific property. Alex was invited to dozens of blockchain conferences as a moderator and speaker. The latest one is Money 20/20 (https://us.money2020.com/speakers/alex-lubinsky) He has also advised a number of companies from various industries; the latest being Pantry – manufacturer of smart fridge kiosks that was successfully acquired by Byte Foods in 2016. Alex graduated in less than four years with three degrees from UC Berkeley. He was born in Kyiv, Ukraine and raised in Silicon Valley.