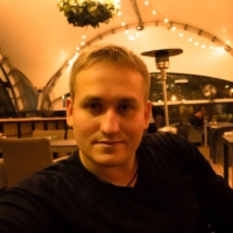 My name is Alexander S. Kovalev. I was born on October 12, 1985. He graduated with honors from the University of Economics with a degree in Accounting and Finance. He worked in various fields. He worked as chief accountant in an investment company. He worked as a senior auditor in the auditing company. Now I work as a Finance Director (CFO) of a coal mining company. Two years ago, he became interested in blockchain technology and cryptocurrency. My team and I have collected a few mining farms. They earned a small capital, which allowed to create a company for the Assembly of mining farms. in 2017, we created our own rating company to evaluate ICO projects.