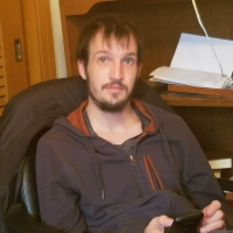 The nomad wanders through the world refusing to settle down. He breaks the laws of the government. He violates the rules of his community. He has no concern or need for the norms of society. No, he is already disturbing the power flows which control the masses. Centrallized authorities mean nothing to the nomad. He sees them and wonders why anyone would consent to their rule. This world does not make sense to the nomadic man, so he must become a philosopher thinking, contemplating, and analyzing the social territory in which he finds himself so that he can dismantle the cultural apparatus which tries to contain him. I am this nomad. And I have discovered the cure to the oppressive reign of kings and presidents: the decentralized block-chain. Take away their power and authority. Cast them upon the stones and strip them of their wealth. Do not give in; fight back with every ounce of resistance that you have.