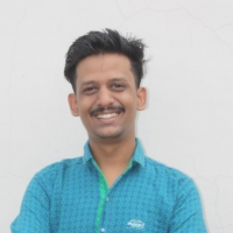 A child prodigy started programming when he was 8 years old and developed many games and software. Till high school, he developed a couple of software and games. Then he moved on to computer security higher level projects and started developing some useful apps and also started working as a freelancer. Also written two books on computer hacking. A well-known name in the world of hacking, Anmol Agarwal also hacked several projects and was also invited as a security tester for many local projects in the market. He accomplished many ideas and gave his best to develop the software, Currently doing B.Tech In Computer Science.