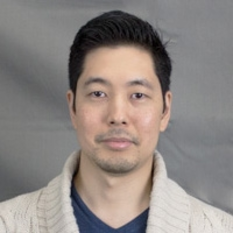 President & Co-Founder of market leading blockchain and app development company based in Los Angeles, CA. Four-time ranked by Inc. Magazine as one of the fastest growing companies in the nation. I help to bring early-stage blockchain companies into the limelight by writing the whitepaper, consulting on the blockchain and token economic model, navigating the SEC and legalities of fundraising, KYC and AML, and staff the engineers to execute and build on the solution. My team is 50 strong, and has done consulting and software work for some of the biggest brands on the planet including Apple, Beats by Dre, Red Bull, Lexus, Warner Bros, L'Oreal, etc. I also write for Forbes and CoinTelegraph.