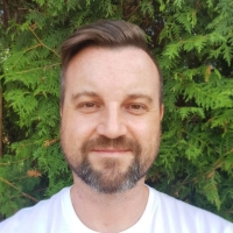 Entrepreneur, strongly involved in building and developing new business entities and new business projects. In the years 1997-2001 he managed sales groups and dealt with sales training. In the years 2001 - 2013, he managed companies with foreign capital in manufacturing industries. Since 2014, he is associated with the Aligato group as a co-founder of Aligato.pl. Enthusiast of new technologies and cryptocurrency. Welding and CNC technology specialist. Constructor, designer, contractor. In e-commerce it has been operating since 2011.