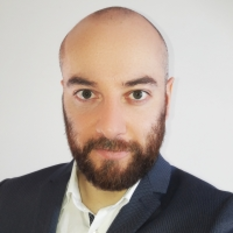 I am a crypto investor who believes technology is the most powerful tool to change the world. Coming from a technical background, I worked as a web developper for several companies and later as a freelance. I discovered DLT/blockchain technologies in 2014 and was attracted by their technical innovation and their potential to shape a better society. Since early 2017 I work as an ICO analyst.