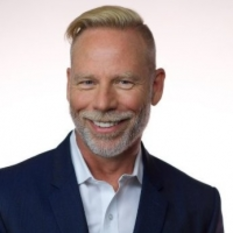 I became a believer and bought my first BTCs in 2012 and have been active in the space since. I advise a number of early sate tech and energy startups and help one launch an ICO. I am interested in getting more involved with ICOs Before that, I have been involved in the early stages of twelve startups five of which eventually had an exit (two went public, two were acquired, and one was sold via an MBO). The rest we closed down. I have raised over $28M in venture capital. In addition, I was on the founding team of a new enterprise software division at IBM and was a Manager in the Technology Consulting Practice at Arthur Young (now Ernst & Young).