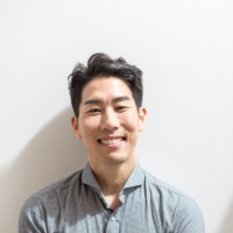 Chase Chang is the VP of Ecosystem at TTC, a decentralized protocol out to disrupt today's centralized social networks. Prior to joining the TTC Foundation, Chase was COO & a member of Board of Directors of Retrica, a camera app with over 350 million downloads. Chase also served as the VP of Global Business at LINE Pay and Head of Partnership & New Business at LINE Thailand. Chase was one of first 4 members in LINE Thailand. During his tenure, Chase led major partnership with top companies such as Samsung, Huawei, AIS, True, DTAC and 7Eleven and LINE Thailand grew to become the #1 messenger app with over 30 million MAU, generating over $100 million USD. He also launched various services in Thailand, such as LINE Webstore, LINE Music and LINE Pay. Chase fell in love with startups at SoftBank Ventures Korea, where he started his career as an analyst. He holds a BS in Electrical Engineering (EE) from University of Wisconsin.