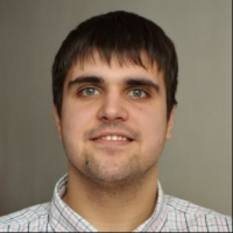 I'm senior iOS developer since 2010 year. Started my carrier in North Carolina, USA. I worked as IT specialist in rafting company NOC. I wrote a program for the judges for rafting competition in 2012. Then I came back to Ukraine and continued to work as iOS developer. In 2015 year I joined MobileBridge in the Netherlands. Now Programming on swift and objective-C. Since 2016 super excited about blockchain and the changes in the world. Finished some courses about blockchain. Participated in couple of ICOs in 2017 and 2018.