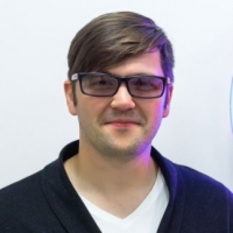 COO @ Worldwifi.io Worldwifi.io World Wi-Fi is a decentralized network with home routers and public hotspots around the world to be incorporated into a single free network creating a shortcut between advertisers and their target audience. CEO Company Name «WorldTelecom» MimiWito.com CEO National Payment Service n-ps.ru The National Payment Service is a part of a group of companies professionally engaged in the development of payment systems on the Russian market and in the countries of the near and far abroad. Since 2006, our company allows payers to pay for mobile communication services, commercial television, Internet, housing and utilities and other services.