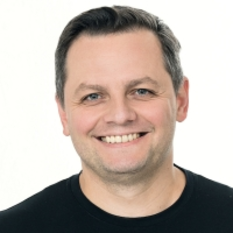 AndAction! - Decentralized Platform for Funding, Filmmaking and Film Distribution. We create a next-generation service which connect investors, filmmakers and distributors. AndAction! sees as its mission making the film industry generally accessible by combining blockchain technology integrated into the platform at every stage of film development, production and distribution. What content will be at the platform? Movies (documentaries, feature films, cartoons), TV-series. Participants of the platform are content creators (filmmakers), investors and distributors. Are there no such platforms? Yes, there are! But what they have in common is that they don’t use all the opportunities at the market. They don’t see an opportunity to work with Hollywood films either. The majority of them are standard crowdfunding. Investing your money you get a T-shirt or a poster. But not profit! Nobody gives an investor a simple and effective tool of investing money into movie making and getting profit.