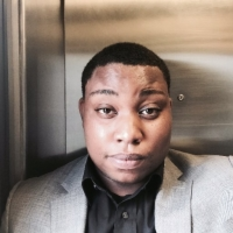 Dondrey is the CTO and Co-Founder of Decentralized News Network (DNN)- a collaborative, non-hierarchical, fact-based news platform built using the blockchain and which seeks to combat fake news. He holds a Bachelor of Science in Information Technology with a specialization in systems architecture from New Jersey Institute of Technology. He has been involved with blockchains and cryptocurrencies since late 2013. Together with his business partner, he started a company called BTC Innovations- a cryptocurrency consultancy and mining company, consisting of one of the biggest Ether mining farms in the United States. Prior to getting involved with blockchains, he took part in building various iOS applications such as Tack Video, CapWay, and MiniChat. Throughout the years, he has worked as a seasoned web and mobile full stack developer and consultant for various tech startups on the east coast of the US.