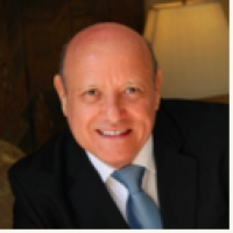 With more than 40 years of executive responsibilities in leading technological industry, Eliahou Léon, is the co-founder and Chairman of Horyou. With a scientific background as Engineer from Conservatoire National des Arts et Métiers (CNAM), DEA, DESC and Diploma in Law, he was actively involved in some of the most advanced technology development from smart cards, battery-driven vehicle and first cellular phones. Former Marketing and Sales Director of technological groups such as Cybernetix, Thales (several divisions), Valtronic, he started his career in research and development in Science and teacher of Mathematics. Passionated by the sea world and its life ecosystems, Eliahou Léon, is a strong believer that humanity have the creativity to find solutions to build its sustainable future.