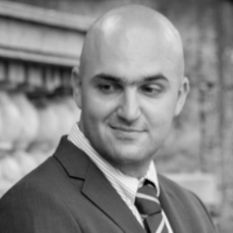 Emil has extensive background in developing, managing and executing integrated marketing communications campaigns for technology companies. Prior to founding Bacheff Communications in 2016, Emil worked on a variety of creative campaigns for well-known brands such as the biggest independent memory manufacturer in the world; all major video card manufacturers; two of the most successful crowd-funded projects of all the time; the world’s leading multimedia software company; and companies ranked among the world’s largest semiconductor vendors. Emil is an avid cryptocurrency enthusiast and a Forbes contributor. Emil started his professional life as a journalist back in 2006.