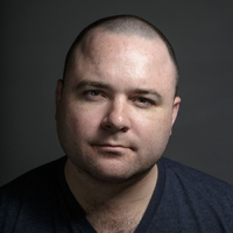 Co-Founder of 10XFactory, an exclusive entrepreneurship community with 1,000+ members worldwide. Founder of One Cup Media, a high powered agency whose successes include the fastest growing subscription box ever on CrateJoy, the fastest growing direct to consumer golf brands in the US, and one of the fastest growing functional beverage brands in the world. Prior to these achievements, managed over $100m in advertising. Responsible for and generated ROI on budgets as large as $4m/mo via internet, radio and TV marketing specializing in SaaS, communities and ecommerce. Worked for the largest privately-held financial newsletter in the world, Agora Inc, and was the Chief Marketing Officer for a private equity fund for 6 years before founding his own companies. Other Achievements: 2x 2 Comma Club Member, Guinness World Record Holder