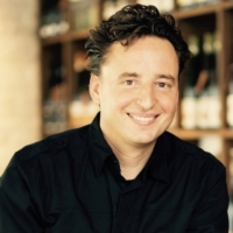 Felix began his career as an investment analyst with PolyTechnos Venture Partners, a 200M pan-European fund. He is founder and co-founder of many tech companies and he supports several well known companies as a board member - including the supervisory board of BNP Paribas Cardif. Felix holds degrees in maths, physics, finance and business from LMU in Munich, University of Wales, University of Nitra and Frankfurt School of Finance and Management. He has the theoretical aptitude to run a bank according to 33 Abs. 2 KWG, a debt collection company according to 10 Abs. 1 RDG and is certified as a rating advisor. Felix is speaker to ecommerce and blockchain topics at various conferences including growthCon and is organizer and host of ICO meetups in his munich office.