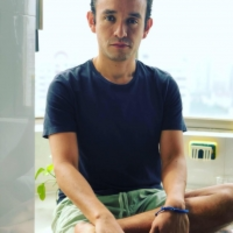 Seasoned entrepreneur in the Fin-tech space across Latin America and Asia. Founder and CEO of ClearingPoint, which enables direct conversion and payments between main Asian and Latin American currencies. Based out of Shanghai, he is one of the few Latin American tech entrepreneurs that are tackling the Chines financial tech sector, with over 2 years of ongoing operations. Previously he funded one of the first Bitcoin exchanges in Latin America. His ventures have been backed by top investors such as SOSV, Chinaccelerator, and Wayra.