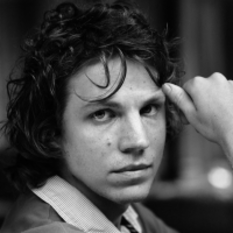 Graduated from MSU in 2010. Worked as the entrepreneur from 2008 during MSU studying, started the first startup at 2011. At 2013 learned about ticketing market and launched as co-founder and investor of ticketscloud.com (GDS for event ticketing market) in 2014 and launched crypto.tickets (blockchain based ticketing protocol) in 2017. Glider and paraglider pilot, learning to fly at Robinson R44. The things I really love is aviation, startups and blockchain technology. Worked in Serbia (Belgrade), Russia (Moscow).