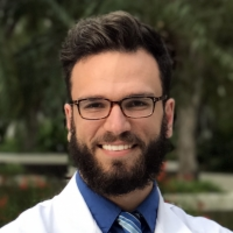 Jeff was originally part of the Bee Token marketing team, helped them through $15M raise. Jeff is also an advisor for several other blockchain companies including Deedcoin, Trustroot, NodeX, and Hardfork marketing. He was also a former writer for Huffington Post. Jeff co-created a podcast called "A Bit Cryptic," which explores the blockchain world through interviews experts in blockchain, finance, law, and more. Episodes come out weekly. Jeff also helps run the influencer division of the Blockchain World Conference, coming up Dec 2-5 in Miami, FL. Jeff also runs a dinner series called the Thought Leaders' Dinner, which brings together influential people to cook dinner together, but no one is allowed to say real names or professions.