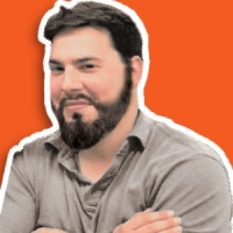 Jeremy Thacker has been involved in numerous ICO’s, primarily as an investor in the beginning, and in an advisory capacity in the last twelve months, in addition to cryptocurrency investing since early 2016. He’s a true believer in blockchain technology with more than a decade’s experience as a marketing executive for one of the world’s largest manufacturing companies. Jeremy Thacker is the Director of Business Development for Poker Sports LLC, and managing the Poker Sports ICO as lead ICO consultant. Jeremy's experience in public speaking and developing sales strategies from his marketing background, make him uniquely suited for running an ICO from conception to completion.