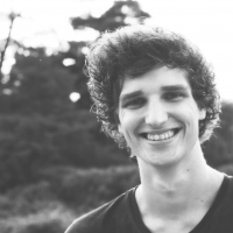 Jos earned his degree in Interactive Media Design at Deltion College in Zwolle, the Netherlands. While in college he won the national Webdesign competition Skills Heroes in the Netherlands in 2016. In that same year he went to the European competition EuroSkills in Sweden in which he earned a Medal of Excellence in the field Web Development. After college Jos started his professional career as engineer. He specializes in Front-end Web Development, adding digital interaction to sites and applications for well-known clients and brands in the Netherlands.