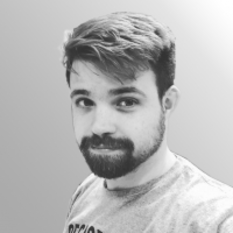 Josh Watson is an experienced digital marketing consultant who has built several online marketing companies and Initial Coin Offerings. He is currently the Chief Operations Officer of Tribe Media House. Previously, he founded Arctic Strom Media, a successful video marketing company in Salt Lake City, and was a senior consultant for Golden Service, another successful marketing agency. Josh has also worked extensively in the film industry as a Producer and Assistant Director. Josh has won many awards, including an award from the Discovery Channel for a video in Theoretical Physics.