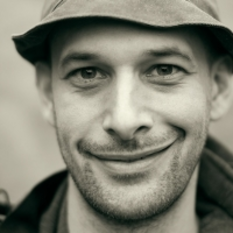 Keith has spent his career as a full-stack marketer working for startups, agencies and large corporates. Before joining Celsius, he spent the past three years consulting for startups in London, Berlin and New York, primarily focused on the financial, travel and SAAS sectors. In his last role with Travelex, Keith was named Global Head of R&D where he created and developed a new division within Travelex looking at emerging technologies like the blockchain and cryptocurrency Keith discovered cryptocurrency in 2011 and began attending meetups in New York City and Japan. This lead to him contributing to Ethereum’s crowdsale in the summer of 2014, making him our team’s oldest HODLer of Ethereum. Keith also served as a Peace Corps volunteer in Uzbekistan for two years shortly after finishing university.