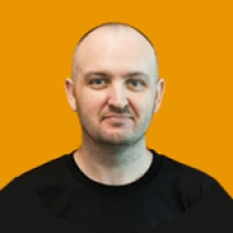 I have been involved in the cryptocurrency space since buying my first bitcoins back in 2012, back when they were at $6. I have bought and sold since then, made more than I spent, but still lost vastly more than that from selling at the wrong times. I am involved with the Ethereum Stack Exchange site where I help out new token developers to get their questions answered. I released my first cryptocurrency based project also during the later part of 2012 (A site called tf2whx.com, which is now defunct), and have implemented numerous crypto payment gateways over the years. I am currently helping Neds with their nedscoin token. We have currently built mature versions of the ERC223 smart contracts, performed internal code reviews and audits, and are currently building the web3 app for the ICO site, confirming that the smart contract has the necessary functionality to support it. I have also been involved in training the talented Neds devs about blockchain in general and the Ethereum technology platform, having earlier implemented both Bitcoin and Ethereum payment gateways for the up and coming Neds crypto betting website.