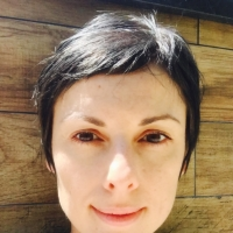 Advisor in several startups and VC funds, including blockchain projects and ICOs such as TokenStars & Tokenator. Ex-BizDev and Communicator for My.com, Silicon Valley subsidiary of European internet giant, listed on LSE Mail.Ru Group. Speaker at tech conferences, i.e. Lint. Ex-Head of Public Relations of Mail.Ru Group where she re-launched communications of this public company building and inspiring the team of 20 professionals. Before that, founder of an award-winning communication agency working with IT startups and companies to achieve their business goals by PR, digital, and events force. Author of the first book about Twitter, every sentence in which was no more than 140 characters.