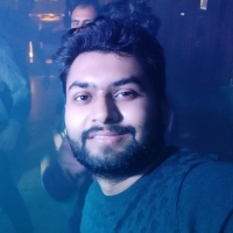 I have been a part of many successful ICO's. I along with my team have developed smart contracts, POC's, ERC20 and Ethereum wallets, Decentralised apps, android and IOS apps for many projects. I also work as ICO consultant and Advisor because I have seen and worked with ICO projects from the early days till now and seen the strategic evolution over time.