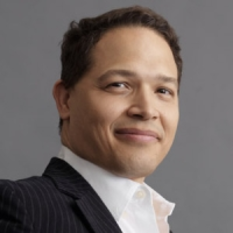 Malcolm CasSelle is currently President of WAX (Worldwide Asset eXchange) and CIO of OPSkins, the number one marketplace for buying and selling items from online video games. He was previously President and CTO at tronc (formerly Tribune Publishing) overseeing rapid growth properties leveraging digital assets. Previously he was SVP & GM of Digital Media at SeaChange Int'l which acquired his company Timeline Labs where he was CEO, a leading solution for companies to discover, display and measure engaging content based on social signaling. Previously, Malcolm has led startups in the digital industry,