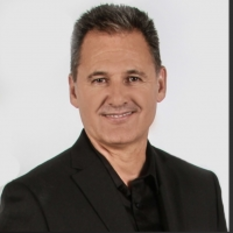 Marino is co-founder of Slate Entertainment Group and CEO of North Hollywood Films. Marino’s entertainment industry experience includes the production of television and motion pictures. He has helped with the financing of both Hollywood and Toronto based production companies, and with the negotiation of foreign sales and distribution deals. Prior to forming North Hollywood, Marino served as founder and CEO of a publicly traded company where his primary focus was the development and industry adoption of a leading-edge highly disruptive technology.