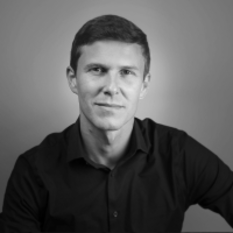 Markus mined his first Bitcoin in 2013 and has been captivated by blockchain technologies ever since. Markus has over 15 years experience in building, managing and growing companies around the globe. Markus is originally from Germany (with English as his second language), and specializes in getting the most out of companies by implementing data-driven systems and utilizing the key talents of each employee to get the best out of his team. After dropping out of his Ph.D. studies at Bocconi University, Markus began working with companies in hyper-growth industries around the globe. Markus has led cutting-edge technology ventures such as Novacore, “sterkly”, Hive Media and Koiyo.