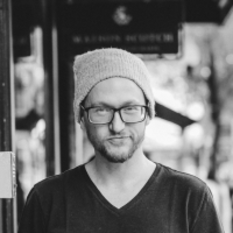 Michael McKee is a Social Media Influencer and ICO Advisor who helps Startups and ICOs reach an expansive audience and to reach their funding goals. He has been Recognized as one of the top Fintech, IoT and Blockchain influencers by Onalytica Before starting out into ICO Advisory, Michael spent 13 years as Social Media Influencer and Digital Marketer for several dot com startups. After a successful career helping various clothing companies and aspiring musicians, Michael now advises ICOs and Startups on how to market their projects on social media and through SEO. Michael has been a serial ICO investor since 2016 and one of the fastest growing Blockchain Influencers with over 350,000 followers in total. With successful ICO's reaching a total hardcap of $85 million to date.