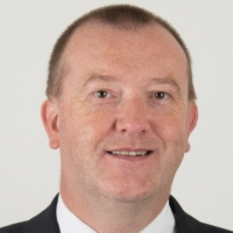 The Yappadappadoo App Store is the world’s first Blockchain-based App Store and the only App Store for PWAs. The Apps in our App Store are Platform-Neutral, working on Android, iPhone, Microsoft, Amazon or Samsung operating systems. Yappadappadoo is the App Store for all 4.5 billion users of mobile devices, phones and tablets. Until now Apps were prisoners in their own Ecosystem. Now Apps have at last thrown off their chains! Progressive Web Applications (PWAs) are about to revolutionize the App Market, just as has already happened with Video- and Music-Streaming, Cloud Storage and Data Transfer. Progressive Web Apps stand for Freedom! The days of being tethered to Google Play Store or Apple App Store are numbered.