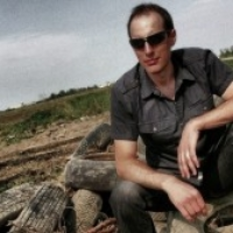 Ray is an trailblazer in the networking world. He's helped bring the internet to Canada, saved an Election, helped bring MPLS to mainstream carrier networks, conducted the first trans-atlantic 10GE, redesigned an entire research and education campus and is now working to bring blockchain technology to the mainstream.