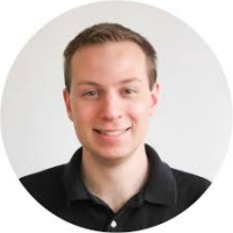 Ryan has been involved with the cryptocurrency space for over five years and has an in depth understanding of the underlying protocols and mining processes used by various cryptocurrencies. He has worked on multiple software projects relating to cryptocurrency mining, including local software for distributing work to connected USB ASIC miners as well as backend software to power large pools of miners. Additionally, Ryan has been a part of the gaming industry for almost his entire life. In 2007, he founded and operated an online gaming platform that amounted over 30,000 registered users. He then went on to lead the backend development at YesAndGames for Adventure Guild a, a full fledged connected multiplayer tactics RPG for mobile devices. Around the same time, he co-founded Cenify, an online Internet of Things platform, with two other partners and lead development of the platform as CTO of the company. He has a B.S. from Rochester Institute of Technology.